Rob Ford interviews me about the era when making full-bleed Flash sites was cool. Remember Gabocorp? Remember big animating blobs? Yep, Flash was a big part of my past, and if you’ll indulge me, I reminisce about it at length. 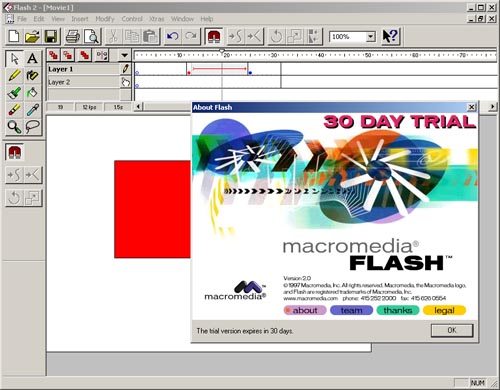 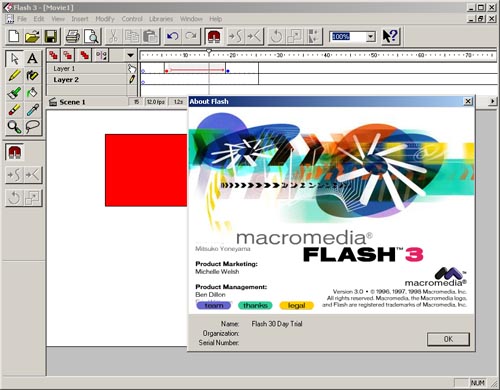 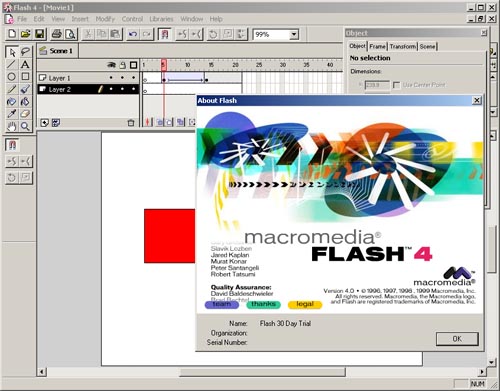