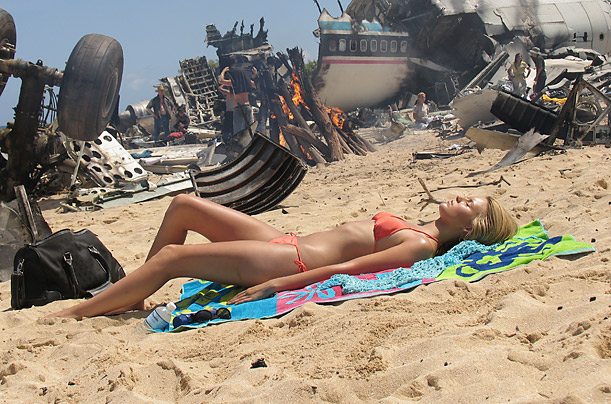 Was it all just a dream?

Over the course of several years, we’ve followed a team of plane crash survivors as they explore a super mysterious island. Every episode brought new mysteries and for every answer several new questions popped up. It’s been the best mystery show on television since Twin Peaks.

Sure, going into the final season, a few of us worried that only the God Did It cop out could explain everything that was going on. So when the show finale involved a church and a tunnel of light, I’m sure more fans than myself were confused. Annoyed. Enraged to be frank.

Worse yet; had it all just been a dream? The show famously opened along with Jacks eyes. Since it also closed with Jacks eyes, could it be that six years of television had simply been the lucid dream of the guy from Party of Five?

It’s been a while since the finale, and I have it figured out now. The bad news is, half of season 6 — the “flash sideways” scenes — that was Jacks lucid dream. The good news is, that means five of the seasons were not part of a dream. The island was real, the time travel was real. Most importantly, it means the infamous church scene was also just a figment of Jacks imagination. Which ironically is perhaps the most realistic thing about the whole show, if you think about it.

What Christian Shepard was supposed to explain to us, but in my opinion failed to, was that the entire alternative universe we saw in season 6, was Jacks dream. Meaning: the hydrogen bomb did go off, but it did not submerge the island to the bottom of the sea. So when Juliet died, she died. When Jin and Sun drowned on the submarine, that was it for them. When Lapidus got the plane up to speed and it flew away from the island, the passengers were pretty much the only survivors of this ordeal — plus Rose and Bernard who stayed on the island of course. When Jack went back to the bamboo forest to lay down and die, in the seconds it took for his mind to dissipate into the ether as his eyes closed, the entirety of what we thought was the alternative universe, flashed before his eyes.

In a way, this fits nicely with the mindfuck we were presented with at the end of season 3; that the flash-backs we thought we had seen throughout the season were in fact flash-forwards. In the same vein, what the Christian Shepard scene was supposed to explain in an  M. Night Shyamalan-esque reveal, was that the flash-sideways were part of Jacks dream. It took me a while to get this, but fortunately this means that Lost didn’t entirely pull a Patrick Duffy shower scene.

So while Lost might not have answered all the questions it promised to answer, at least the ending wasn’t overly sadistic. Six years of television wasn’t all just a dream. Only half of one season was. Which means:

The ending leaves these questions unanswered: 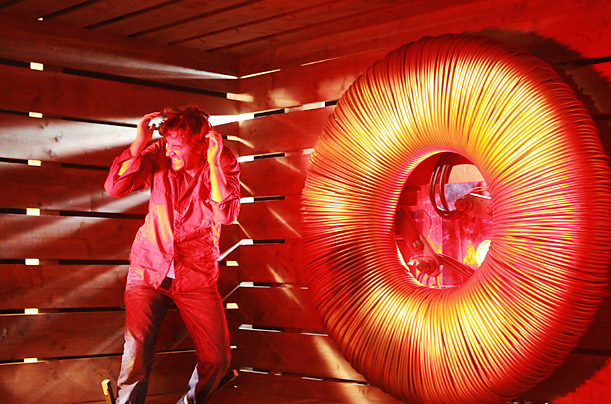 So, here’s some speculation.

What is the island?

The Island is the real MacGuffin of the show. Having failed (I no longer think, postponed) to explain what exactly it was, the writers invented The Well in season 6, a mysterious, magical fountain at the center of the island. Having thought about it — I think I approve of this last minute mystery pseudo-explanation. Readers will know that I’m no fan of spiritual answers, and so I’ve been skeptical of this aspect of the final season. But let me explain why I’ve now come to like The Well.

The Well ties up a bunch of hard-to-answer questions in one large bundle of a super-question: what is The Well? Sure, we don’t get a satisfying answer to that one: the well is the source of good and evil in the world. (Which is the kind of “it sounds like magic” Highlander 2 answer I was worried about).

Essentially, The Well is the cause of all the most mindboggling events on the entire show. So, while “The Well did it”, isn’t an entirely satisfying answer, as umbrella answers go it’s certainly better than “god did it”.

So what about Backgammon?

Prior to this final season, I speculated my way to an ending. Turns out most of it was right.

Forget electromagnetism. Forget time travel. Forget polar-bears, sharks and daddy issues. The real question Jacob and Man In Black has been fighting over since we worshipped celestial bodies and cut hieroglyphs in to walls is this: can we improve or not?

In my mind, there was a delicious duality between Jacob and his nemesis, between black and white, between two players of Backgammon. As it turned out, however, the grand mystery of whether humans are inherently good or evil wasn’t the point of the show.

In retrospect, black and white are good plot devices to build a mythology around. Luke Skywalker wears a white suit, Darth Vader wears a black suit. Good and evil are central to great cinema.

Lost was all about creating a mystery show that could last for several seasons. To that end, J.J. Abrams created a mysterious location, an Island on which weird things happen. If the show took off, it could run for years, and the mysteries could always be explained simply: The Island did it.

Cynical that may be, it doesn’t destroy the fact that we received five years of intense television. A plethora of gorgeous of Lost artwork has been created. A beautiful soundtrack was composed. The episode “The Constant” was made. 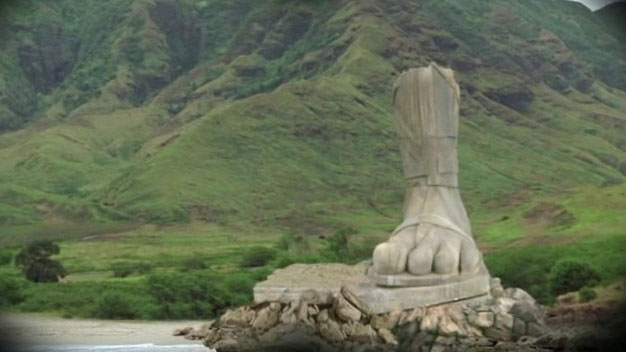