An Argument For 60-Minute Movies 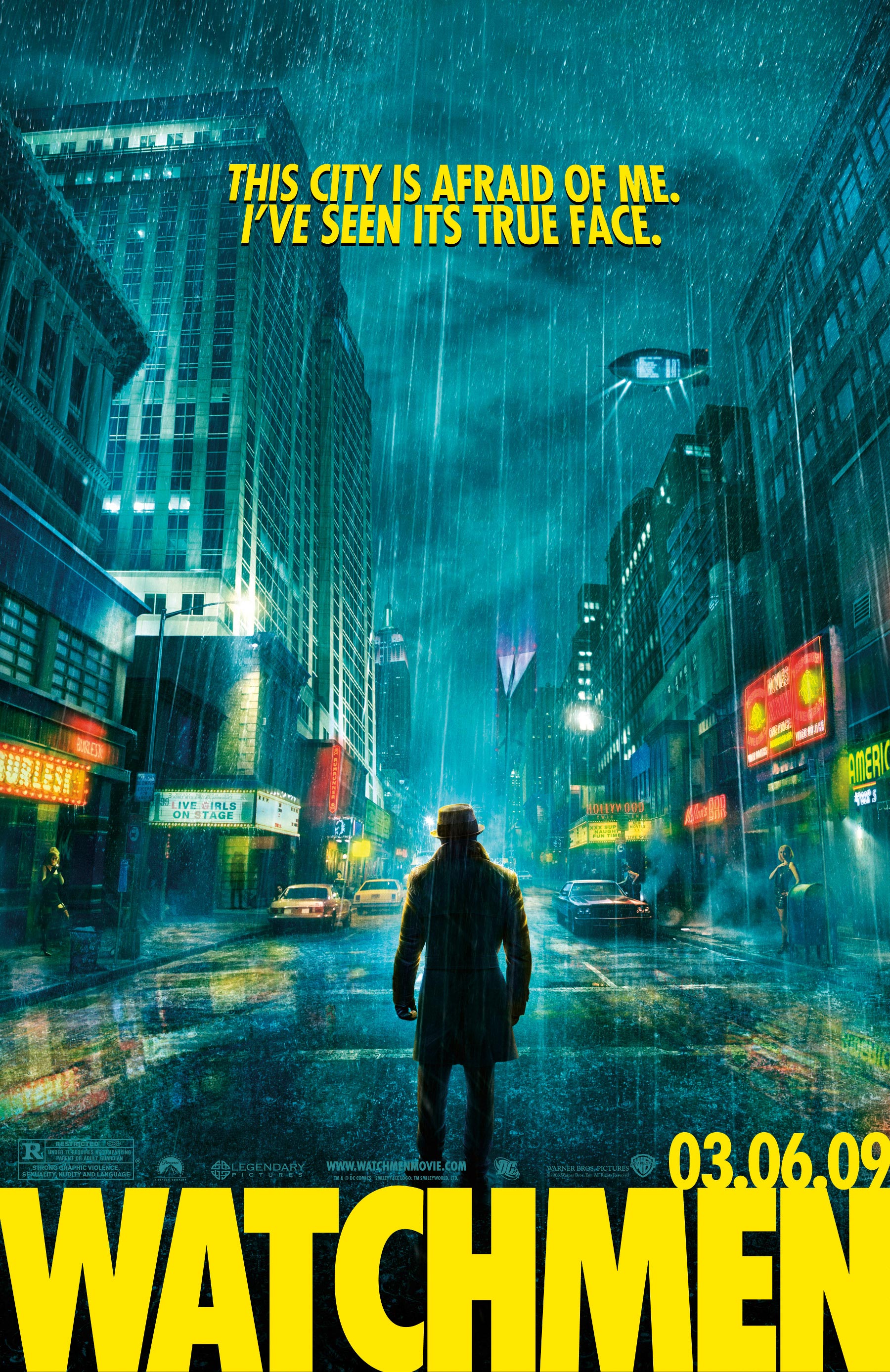 Movies are way too long. I have seen 43-minute episodes of Lost that are far better than the two or three times longer blockbusters of recent years. When I finally do go watch a long movie, I’ll sometimes be re-cutting it in my head, imagining scenes that could be trimmed or left out entirely. Imagine if you will, an alternate reality where The Matrix has only one sequel spanning the two that we have been served: a single sequel that entirely left out Zion, including that one Planet Of the Apes nightclub scene. Yep. Better movie for it.

Mostly, but not exclusively, this is an issue with movies that are seen in the cinema. It is here that the 90 minute limit starts to test our bladder control. For DVD releases, other rules apply simply because you can press pause and/or stop. For DVDs, your choice matters. If you want to, you can buy the Special Extended 251 min. version of Return Of The King, and then proceed to watch it over two or three nights. You’ll be fine. It’ll be like watching a mini-series.

In the cozy red cinema chair, however, 251 minutes is not okay. In fact the 201 minutes of the theatrical cut of Return Of The King is not okay. When you go to the cinema, you make a leap of faith and shell out money for a night of movie magic; all based solely on 2 or 3-minute trailers. If the movie doesn’t keep you entertained for the duration, the director has effectively wasted most of your night.

For a moment or two, snap out of it and ponder a 60 minute movie. Viewers could watch your movie at 8 o’clock and leave at 9. If your movie stunk, well, it wasn’t a whole evening ruined;  if your movie was good, great! 60 minutes isn’t a serious commitment, maybe more people will watch your reel.

I admit that perhaps it’s unrealistic to ask for movies that are just above TV episodes in length, but there is not a sole shred of doubt in my mind that a majority of movies would have been better had they been drastically shortened:

On the flipside, here are a few shortish movies:

If you’ve seen either of the above pieces in the cinema, the experience is likely to speak for itself. Yes, King Kong works on DVD, but Alexander and Spiderman 3 certainly do not. But they might have, had they clocked in at 60 minutes. Discuss.

6 thoughts on “An Argument For 60-Minute Movies”